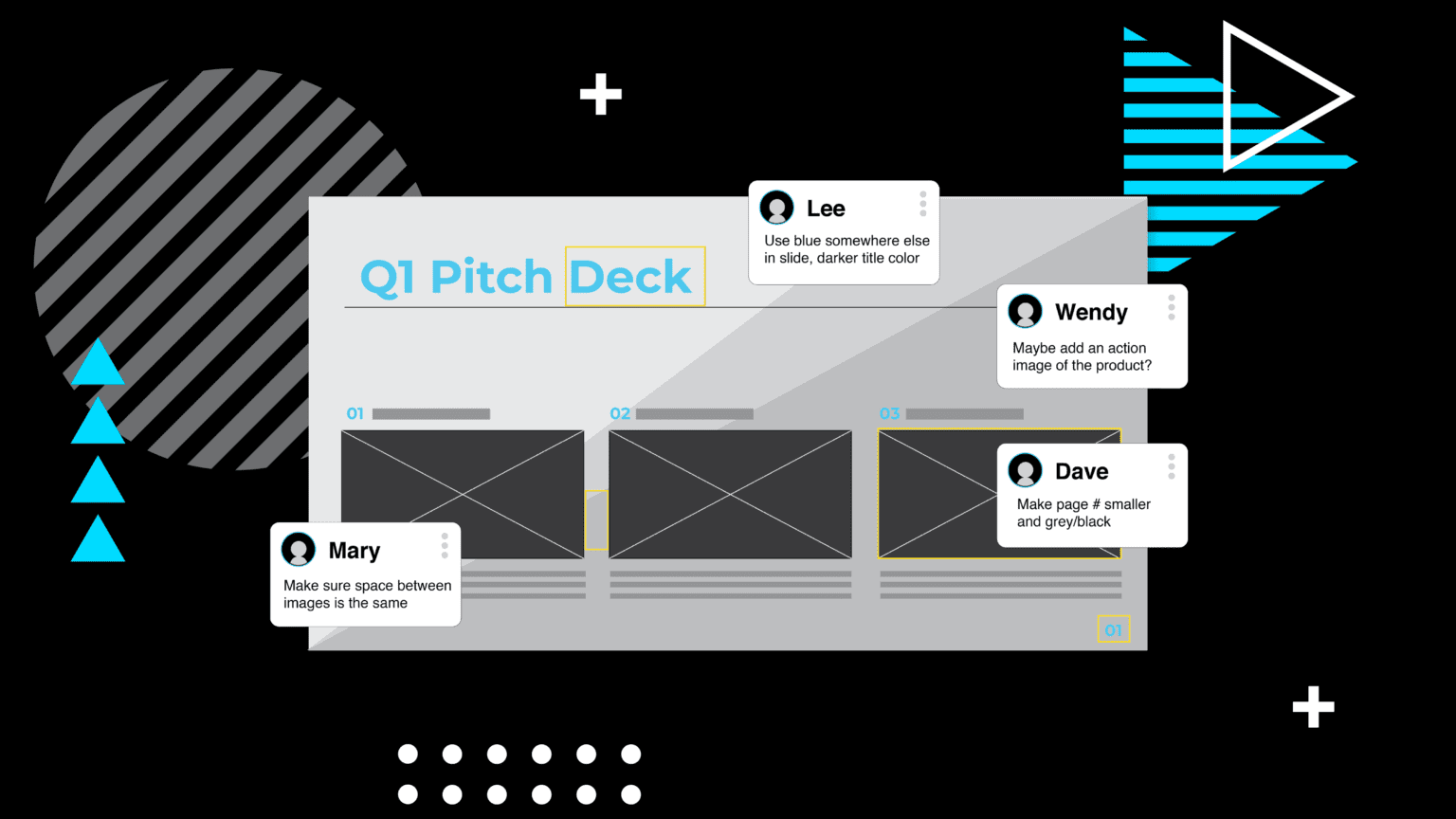 Everyone’s a critic, right? Actually, yes—when it comes to marketing deliverables, everyone has the potential to give feedback, whether it’s for a new logo, a website design, or a digital ad. The trick is learning how to give comments that are genuinely helpful, rather than overly negative or the dreaded “I don’t know.” Here, we offer six insights into providing more constructive feedback to either your internal team or hired professionals!

Always concentrate on the project goals. What is the goal of the design, and which parts of the design are supposed to help reach that goal?

For example, if you think about why you dislike a new logo design, you may realize it’s not because the chosen font is “ugly”, it’s because an over-embellished, looping cursive just isn’t the right choice for your audience of hip, young Gen-Z customers. Connecting your comments back to the project objectives will also keep you focused on major concerns rather than minor nitpicks.

Try trading in language like “good” or “bad” for words like “effective” and “ineffective.” The former sound like moral judgments or personal attacks, while the latter simply note that a project may not be aligning with its intended impact.

It’s all too easy to fall into the trap of only pointing out what needs to be changed and fixed, but this is a surprisingly ineffective way of providing feedback. In fact, research from Harvard Business School shows that overly negative feedback rarely leads to improvement—people who feel too criticized will just seek out a new source of feedback.

Instead, balance your critiques by highlighting the positives. This doesn’t mean “sandwiching” a critique between compliments—a model that can come off as fake; it means telling creatives what you genuinely think is working. And, to be more effective in the long run, positive feedback helps people know what to continue doing next time.

Did you ever receive a page covered in red ink that made you feel completely overwhelmed? To make your feedback more constructive, focus on a handful of actionable points that you feel a designer or writer could reasonably address before the next stage of the project. If you’re working with a large team, consolidate everyone’s feedback into a few paragraphs or bulleted points, rather than giving a designer pages upon pages of comments to sift through.

Be Flexible and Respectful

The most constructive feedback shouldn’t come in the form of ultimatums or demands; it should start a dialogue between you and your colleague. Presumably they were hired for their expertise, so trust their skills! Ask a lot of questions and be willing to entertain pushback or alternative suggestions in response to your comments.

Take a page out of Pixar’s book with their “yes, and” strategy—tweak your feedback so that it adds to the conversation and moves it forward, rather than shutting it down. For example, asking “What if we tried this?” is much more productive than saying “That won’t work.”

Don’t forget to consider the logistics. You should build clear points into any project where feedback will be collected, delivered, discussed, and acted upon, each with a realistic timeframe for everyone involved. Remember, surprise critiques, particularly on unfinished drafts, don’t help anyone—not only do they swallow a lot of time, but checking in on works in progress every few hours will make the project feel micromanaged.

Does anyone really know what a comment like “Clean this up!” or “Make it pop” means? Here are some tips for articulating your thoughts in order to be less vague.

Giving feedback can be an intimidating task, but it doesn’t have to be. As long as you keep your feedback goal-oriented, respectful, and specific, you’ll find yourself giving more constructive feedback than you thought you could. Use these tips to make sure no feathers are ruffled and no one is left confused ever again!

Feel free to contact us if you have any questions. 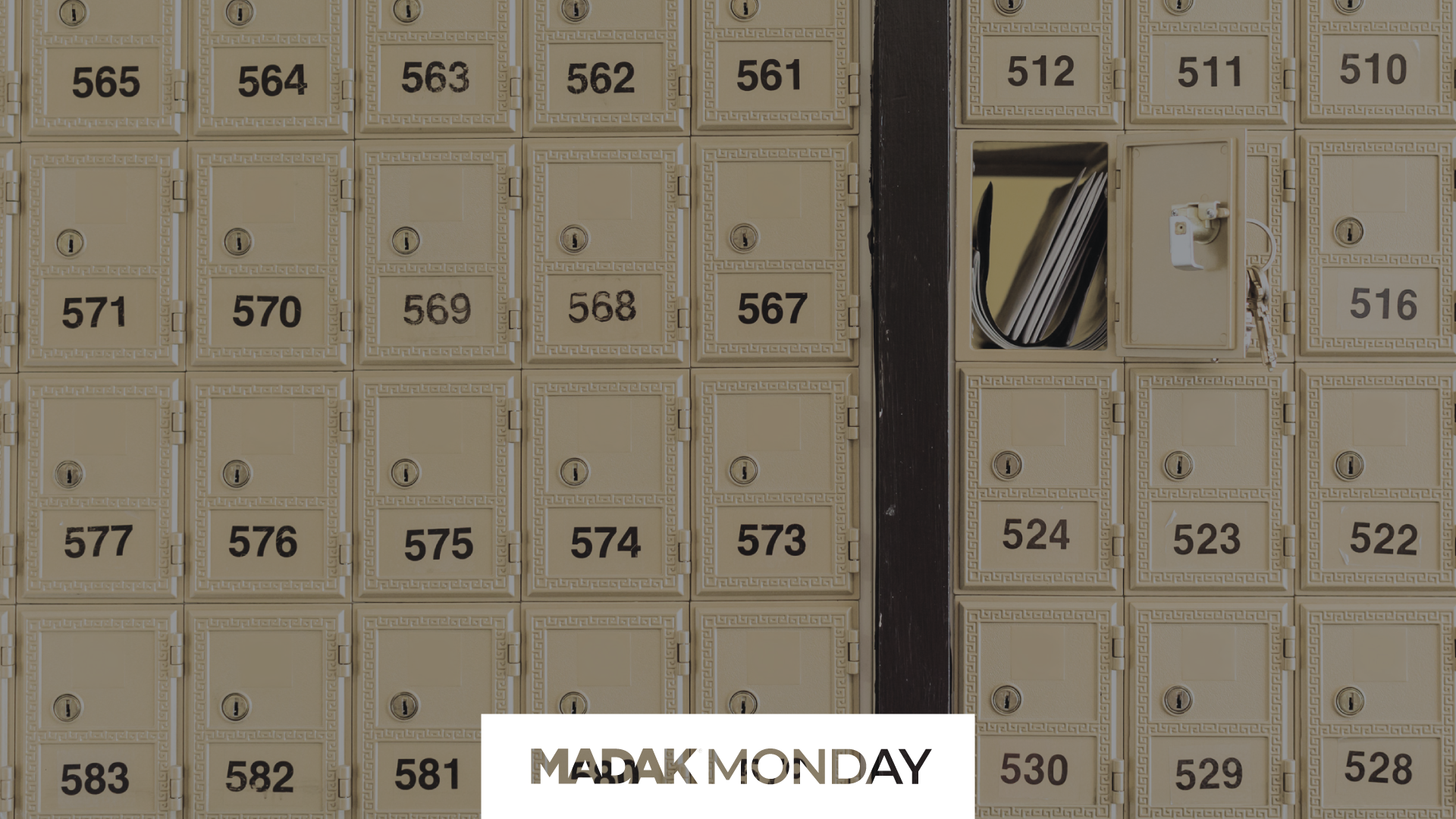 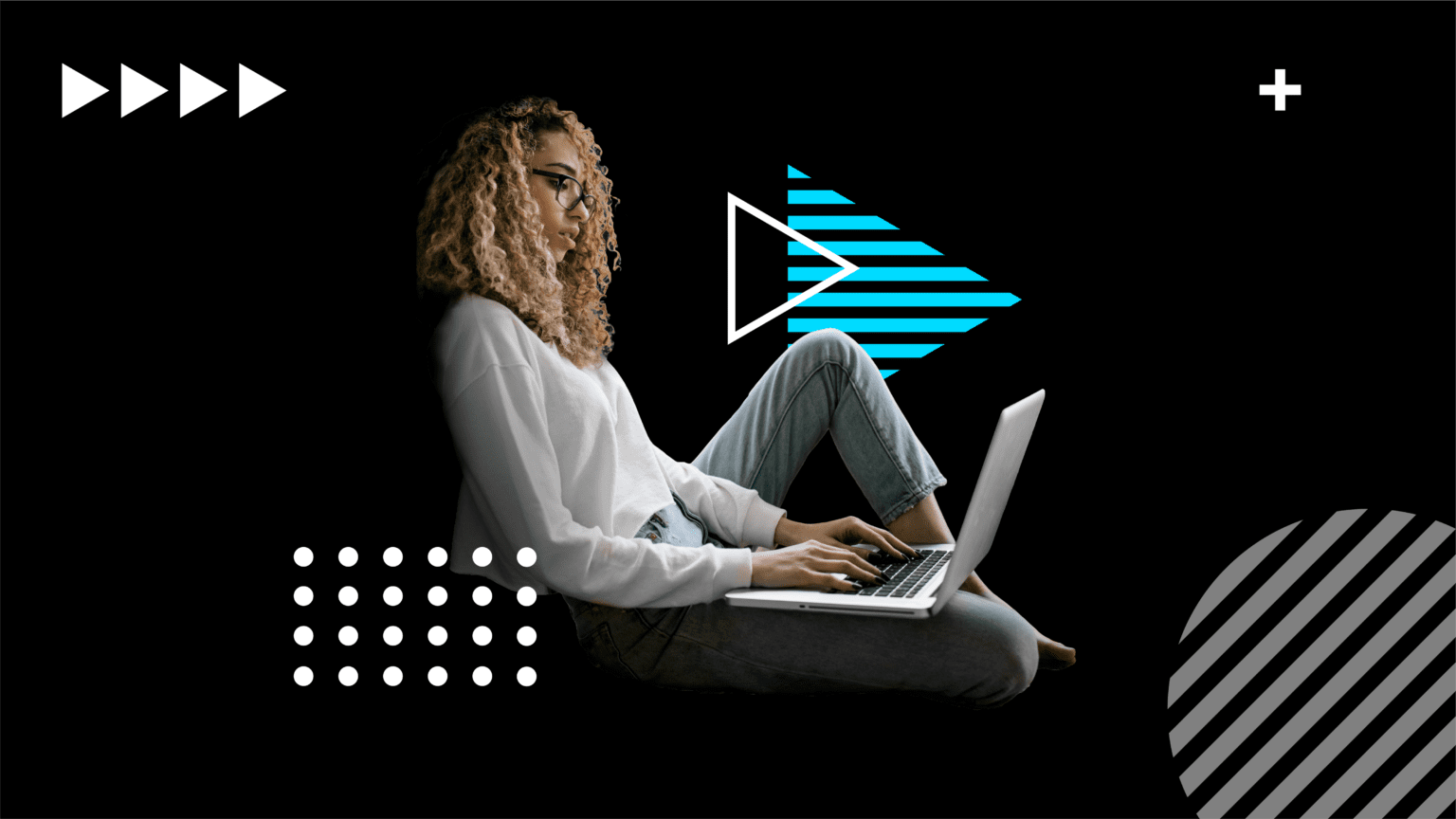 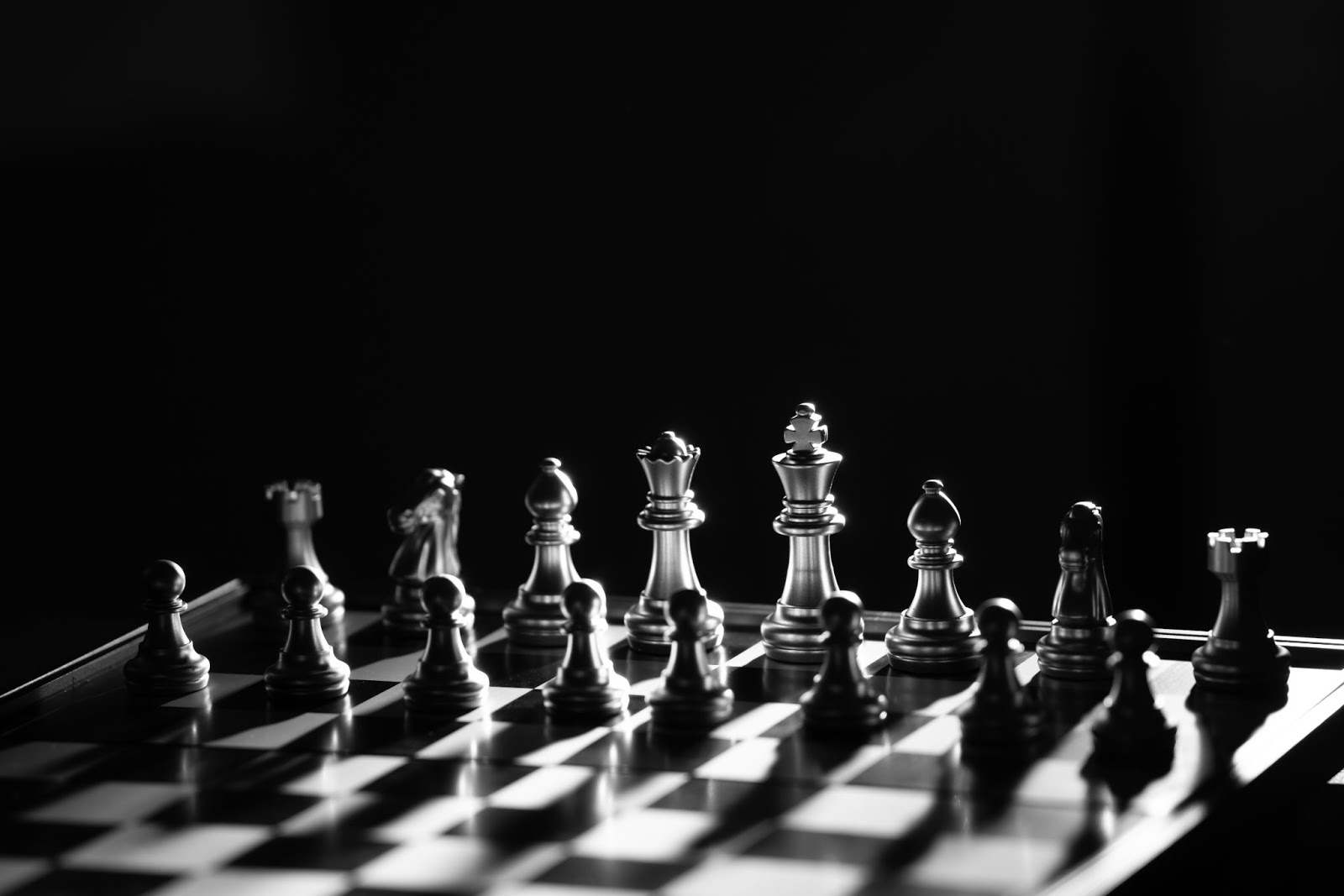 Build Your Business Through Strategic Thinking